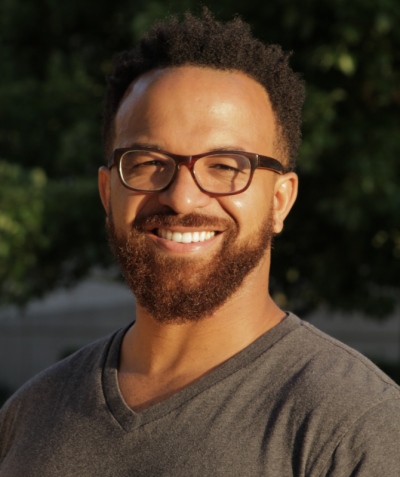 I grew up in the industrial city of Detroit, Michigan and was an acclaimed youth artist and obsessed fan of animation.

Not seeing an immediate future in art, I studied mechanical engineering and industrial design at the University of Michigan, and afterward, designed for companies and organizations such as Apple, Chrysler and NASA.  After winning a film competition while working at Apple Computers, I decided to pursue my kid dream of animation.

I have won multiple international awards for my student work and my thesis from the University of Southern California, Mosquito: the Bite of Passage, has been called “the most technically advanced film in the history of USC” by faculty.

I have worked as a storyboard artist for Blue Sky Studios (20th Century Fox) on Spies in Disguise and also had lead creative roles for projects on Netflix, the Sundance Film Festival and the Grammys.  I also work as a stand-up comic, performing around the Los Angeles area.  My goal is to use animation and comedy as a way creatively to heal people with laughter and a deeper understanding of the human experience.

The item was added to the cart